Derek McCoy is “the” first musician that I started to work with. He basically flipped the switch in me that makes me want to do all I do with/for music.

I met Derek when he was about 16 years old playing in a basement for a local called “Resolution” in Shelby, NC. The band was gritty and rockin. It was a three piece, Derek played guitar/lead and was the lead vocals. A lot of original tunes too. And, they would just jam out any tunes nice!

Derek was real young at the time and impressed me fast. So, I was compelled to get them booked to show them off. This is before I had any cameras, no video, no graphic experience, no website design, nothing. Just the desire to help them make things happen. So, I set out to get a label made for their tape, I commissioned Mark Ledford to come check them out and take some pictures, I figured out a way to make fliers, acquired a video camera from a friend to shoot the first video of a band I ever captured, learned enough to make a database to manage their gigs, and started making calls.

But, the drummer didn’t want it, he wanted to work on cars. So, basically, that didn’t last long. We tried to find some new drummers and simultaneously I encouraged Derek to take his dream to the next level and he set off for Atlanta where he was accepted into Atlanta institute of Music. Derek aced his way through music school and is now practically a full time musician. He teaches, plays occasionally around with various jazz players, many that are world renowned, and he also plays in a cover band and a well known wedding band.

I haven’t had many opportunities to shoot him since he’s been in Atlanta. Usually it’s been for less than ideal circumstances. One of the gigs I videographed of Derek in Atlanta at Elliott Street Deli & Pub which was one of the tightest spots I’ve ever shot in. They were all about 2 feet from me and being in a bar I had to stay put and out of the path of patron’s… More videos of Derek should be coming soon! 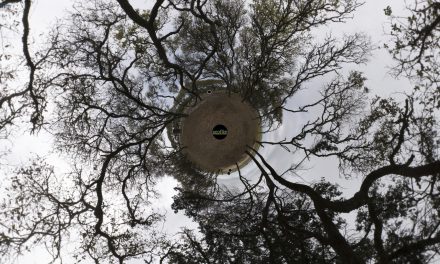 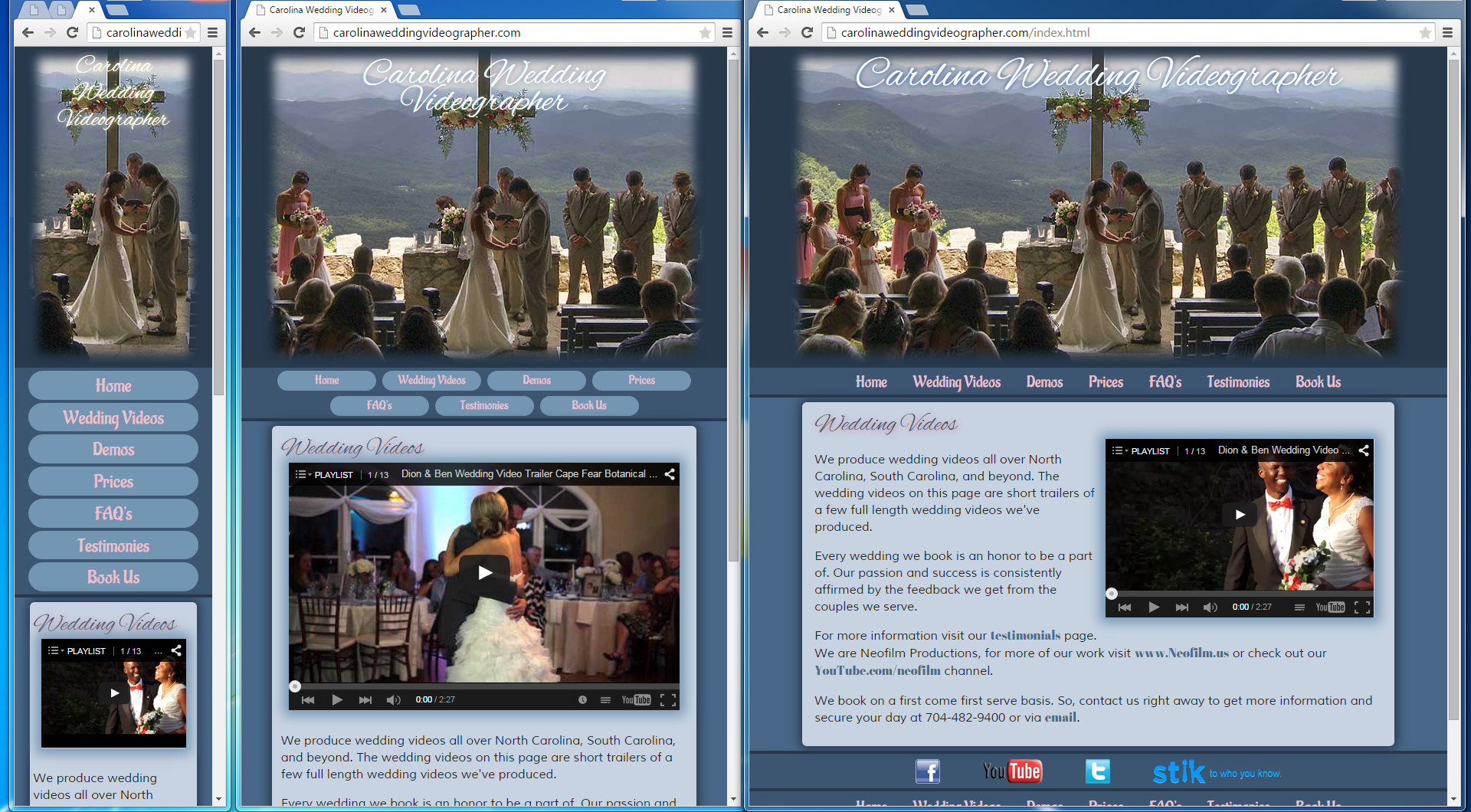